The History of Yerba Mate 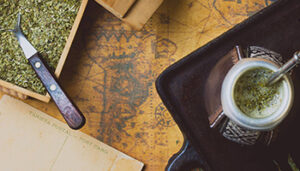 Most beverages and herbal drinks we know of today were originally from Africa and Asia, but initially they weren’t accepted for distribution and consumption in America and other parts of the world. However, there is this special drink that was traditionally consumed by the Guarani people because of its many advantages.

At first, this special drink, the yerba mate wasn’t that popular until researches were made, and it was discovered that this caffeine drink has rich value both medicinal and economical.  How did yerba mate come into existence?

This tea, which is extracted from the leaves of Ilex paraguariensis, has a very rich history, has been consumed for many centuries. However, it started gaining wider popularity as far back the 16th century where local communities in Brazil, Paraguay, Argentina and other parts of America consumed it for its many benefits. How is it prepared?

This wonder tea is traditionally prepared by harvesting the leaves and then drying them on fire. These dry leaves will then be ground and combined with water in a gourd for a refreshing drink of high quality. The interesting facts about this super drink made the early Europeans in America, particularly the Spaniards to carry out deep research in order to make it widely accepted and distributed.

Legends of The Yerba Mate 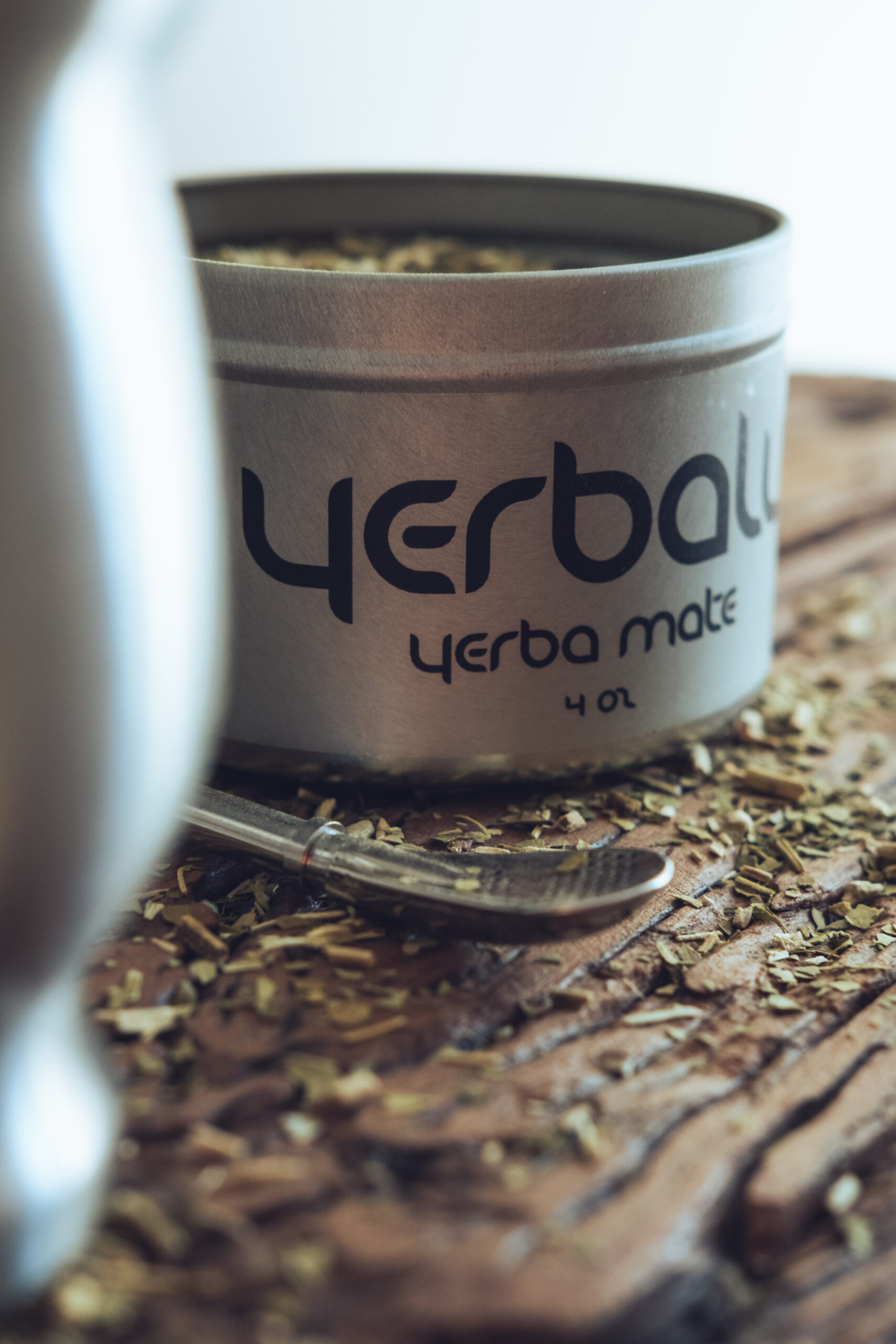 While there isn’t a specific explanation for its discovery, the origin of this super tea can be explained in three Guarani legends. Firstly, in the legend of Yari (the moon), it is believed that the mate preparation was a practice by the Guarani people because the goddess of the moon (Yari) instructed a native Guarani family to prepare and drink this tea.

In the second legend, the legend of the Guarani, it is a widely held believe that Pa’ I Shume, a light skinned god that is tall in height and with beards would introduce the drink to native Guarani. This prophesy is believed to be fulfilled when an elderly Guarani man was gifted a green plant by a shaman, and he was also taught how to prepare it. Following instructions, this aging man prepared the tea in a clay gourd and ultimately gains new strength after drinking it. With his daughter, they went after their nomadic kinsmen that has since departed.

The third legend, the legend of the Tupi brothers is very similar with the legend of the Guarani. After much disputes that led to the division of the brothers, each group formed a tribe. The Tupi tribe were famed to be fierce in nature and more nomadic, but the Guarani tribe were hospitable, God fearing and skilled, both in making crafts and in farming. They longed for the coming of Pa’ I Shume and when he appeared, he revealed to them the secrets of medicinal herbs and health. They strongly believed that because of their hospitality values, the spirit of Tupa gave them yerba mate as a gift.

Apart from these legends, it was widely used in the past among many South American tribes as an object of ritual and worship, but later, in the early 1500s it was consumed for its medicinal values and also as a stimulant. Its popularity increased, with the Spaniards finding out from native Guarani Americans how beneficial this tea was. It became more widely accepted and commercialized when the Jesuits embraced its consumption, and it is even known as the Jesuit tea. 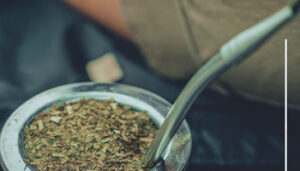 Yerba mate has an interesting rich history, and this God given drink native of the Guarani tribe is refreshing and has lots of benefits, including longevity, vitality and medicinal value. It has also been proven by scientists that this drink has the ability to prevent diseases and is vital for weight loss.